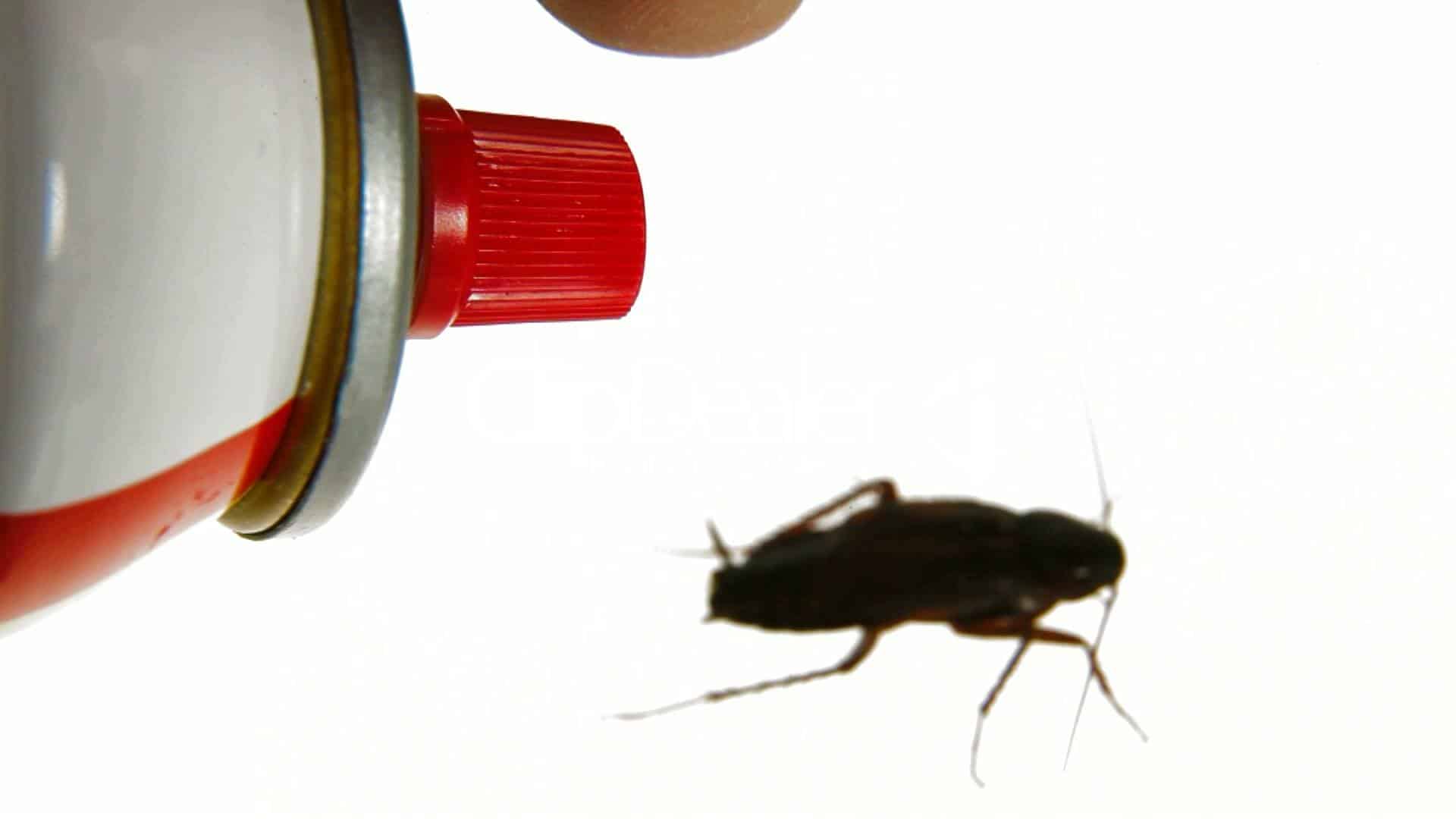 When living in a roach-infested house, you must be tired of seeing them scurrying around all the time. Your next instinct is to start killing them on sight. Out of all the methods, you can use to achieve this, only sprays can come in handy for this. In today’s article, we will discuss the best roach killer sprays in the market and why you might need to purchase one. An example of a good spray with good user reviews is the Raid Roach killer.

We recommend going for roach killers sprays if you do not have such a high infestation in your house. If this is not the case, you should consider looking at other alternative methods such as gel baits.

Unlike other methods, the chain reaction, where killing one roach leads to the death of tens others do not work with sprays. You target one roach, you will have eliminated just one, and it will not have the chance to go back to its nest and contaminate the rest. This is precisely why you should try your best to spray directly at the roach to avoid wasting the product.

Roach killer sprays come in different varieties, with different chemical combinations; cypermethrin, imiprothrin, and permethrin. They come either in liquid form or in powder form, and some will even act as a repellent. Most roach sprays are able to kill almost all roach species, which is a plus.

Only keep in mind that if you have kids and pets in your home, you might want to stay away from the powders given as they have higher toxicity levels. Moreover, when applied on a surface with air currents, chances are that the powder will be blown away and end up contaminating other areas in your home. The only advantage is that they can cover a larger area than the liquid sprays.

Another factor you need to consider when purchasing sprays is the odor; is it one to leave an odor lingering in the house long after you have used it? Go for the products that are either odorless or have an aroma. Additionally, getting a spray that will give you a hard time when using is a waste of money. Ensure the product you get has an easy applicator.

If you are inclined to use killer sprays alongside other roach killers such as gel baits, you should not as the sprays reduce their effectiveness.

Sometimes, you don’t have the patience to wait and spot a cockroach. In this case, you can apply the spray in areas you think that they may be hiding, which include in vents and cracks and along walls. Always ensure that during the application, your pets and children are not close insight. Additionally, read and follow all the instructions issued on the packaging before use.

One major flaw with this technique is that you end up driving the roaches far back into your walls. Ultimately, you will have created a much bigger problem for yourself and you will need more effective roach killers to deal with the infestation.

Sprays are the most common killers of roach that you will find around. They wipe out roaches instantly and that too in large numbers. Like it can single-handedly destroy the roach colonies deep inside the floor cracks or slits of the wall.

Some sprays are so strong that their effects remain for up to a whole month and gives you full protection against roaches.

This doesn’t stop here, sprays also have the ability to contain their effects for as long as a month, so if any roach is not killed on the spot then it is likely that the roach is way too stronger but being strong does not mean not getting affected by the toxicity of the spray.

This notion sounds deadly to their population as they become infected at least after a few days (in case of real stronger ones). As a result, they carry the disease back to their breeding grounds where the population keeps getting infected one by one and spreads almost like a jungle fire.

Talking about jungle fire gives a sense where everything is burned down rapidly, and it all happens similar to that.

But after that, you need to make sure that there are no other hideouts remaining in your house otherwise you will continue to see them despite destroying their place of living so badly and chances are high that the place you destroyed may revive and this time with an even greater force.

So you need to keep your eyes open from all dimensions. Getting rid of the roaches is never a simple task to do. You have to equip yourself with the best combat material available. And this research is aimed to help you with that matter.

You can get this spray for as low as $20 which is enough for a whole year. Its manufacturers claim that it remains effective for several weeks, which means you won’t have to spray daily to save yourself from the dangers of roaches. Maintaining effectiveness for long times is not something that every spray can to except Harris Liquid Spray.

This EcoSmart product killer spray works very quickly in eliminating roaches from the picture. Because it is like a super spray that does not let the roaches live peacefully, it makes their survival pretty difficult. Death remains their last destiny as this spray is made from a very powerful formula of plants that counters roaches like a bullet.

This is not just a spray, we rather say it is your weapon in the war against those insects. As you are the one-man army against hundreds of them. So you need something way too powerful to combat these dangerous creatures. It contains two highly effective ingredients namely Imiprothrin and Cypermethrin. So they are never going to win against you.