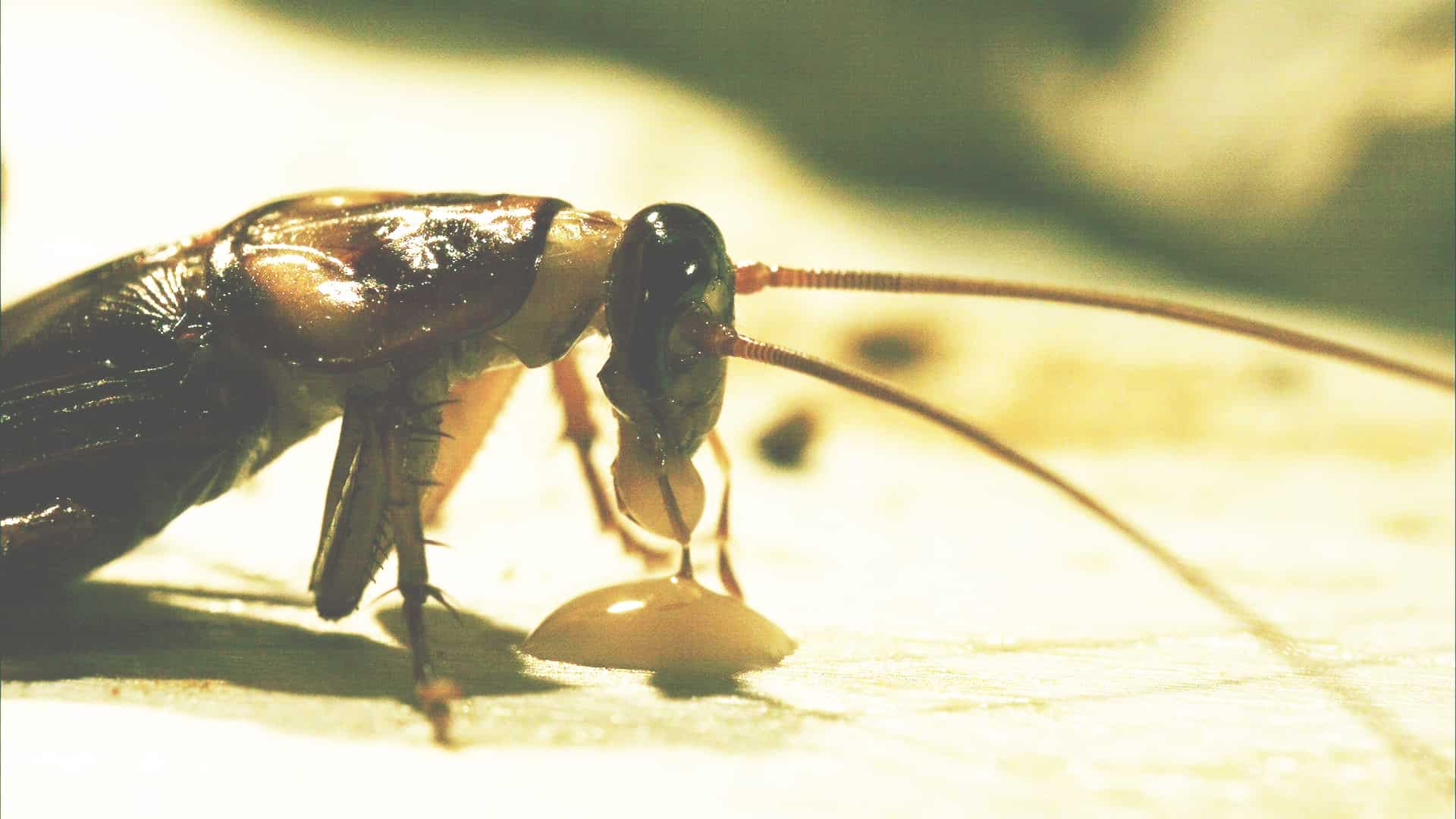 Roach baits are among the most popularly used roach killers today. Why? They have low toxic levels, can manage to get rid of entire colonies and most of all, they have no volatility or odor, which makes them essentially one of the safest roach remedies we have out there.

There are different types of roach baits in the market. What you go for should be based on the types of roaches you have in your home, the specific area to be applied and ease of application. At the end of the day, you do not want to spend money on a roach bait that will give you a hard time when it comes to the application.

Bait gels are gaining rapid popularity because they are more affordable, and you can use them on more areas in your home, as opposed to bait stations. These gels are also manufactured for long term use, with one pack of around 3 tubes lasting for a whole year.

The best part is that they also eliminate young roaches which cannot feed on solid baits such as the bait stations. They are also economical to use because one syringe is adequate to use in high traffic areas of your home if you have a low infestation. In case of a high roach infestation, we recommend using about 3 gel tubes or syringes.

We recommend using the syringe to apply the gel in a polka dot technique, about 3 dots per area for low infestation and 7 dots in areas with a higher traffic of roaches. Using large amounts of the product only leads to wastage.

Gel baits are also moist, which increases their effectiveness because most roaches, especially the German cockroach, are attracted to moisture.  Out of the three types of baits, gels pose the lowest risk to your pets and children.

Bait stations are preferred by most people because you get a trap and a bait all in one product. The station gives you three major advantages; a trap to hold the roach, an attractant to lure the roach from its nest and best of all, a killing agent, which is a chemical ingredient that once ingested, and a roach succumbs to death.

These stations are either made of plastic or cardboard. You should take caution and place the baits out of reach if you have young children and pets. Most bait stations will have the active ingredient listed on the packaging, but rarely will you see what specific attractants have been used.

The most common brand is the Maxforce FC Roach bait station.

We recommend purchasing granular baits to use outdoors, as well as other areas such as attics, cracks and crevices and wall voids.

These baits are more effective when you want to stop roaches that are not yet in your home from entering the house. Keep in mind that they should not come in contact with water, as it reduces their effectiveness.

The most common products in the market include Maxforce, Baygon, and Niban G granular baits.

Roach baits are one of the most successful and effective roach killer remedies we have out there in the market. And with good reason.

Baits have a lower toxic level as compared to other roach killers and are so effective because of their domino effect; once ingested, they turn the roaches into a bait. If other roaches prey on the infected one or come into contact with its faeces, it succumbs to death. So in the long term, roach baits will end up eliminating whole colonies and not just lone roaches.

Since this is a very commonly used method, there are a few mistakes that you are prone to make when using the baits and we are here to steer you off into the right direction. If you have purchased a roach bait and deemed it ineffective, it’s probably because you did one of the following things:

COMBINING BAIT WITH OTHER ROACH KILLERS

The one major rule when it comes to using roach baits is to never use them alongside other killer remedies, such as contact killers and more specifically, roach sprays. Reason being, these other products will only contaminate the baits which reduces their effectiveness.

Roach sprays kill on contact, and thus they will not give the roaches a chance to carry the bait back to their nest. This interferes with your elimination plan because it stops the domino effect you were hoping for that is brought on by roach baits.

If you still want to use roach sprays, you can either try them out before you start on the roach baits, or much after, but never at the same time.

WRONG APPLICATION OF THE BAIT

You may have noticed that most baits have a strong smell, which is purposely intended to lure roaches out of the nests. However, this does not mean that you can place your baits anywhere in the house.

Placing baits in areas roaches may not crawl through frequently will only leave you with your baits and more roaches in the house. We recommend putting your baits in high traffic areas such as in kitchen cabinets, as roaches are ever scouting for sources of food and water for their survival. Other good areas include behind appliances and under sinks.

You probably bought roach baits because you were guaranteed they won’t harm your young kids and pets.

Well, the fact that baits have less chemical concentration is true. However, many of us tend to overlook the plastic casing in some roach baits, such as the popular brand, Combat. Plastic is not always durable and when it breaks off, it’s a major hazard to your kids and pets, who may chew and choke on the pieces without knowing.

We advise that after your purchase, you place your bait stations in areas that your kids or pets will not gain access to. This may include in high cabinets or counters. Do not let them near the bait stations under any circumstance.