ROACH IN THE HOUSE AND THEIR SIGNS OF INFESTATION

You wake up one day and the first thing you see is a roach scurrying around your home. It’s even worse if it’s a new home and you had just started getting used to it.  This will gross you out and the first thing that comes to mind is just how fast you can eliminate them. But do we know just how harmful having roaches in the house can be? 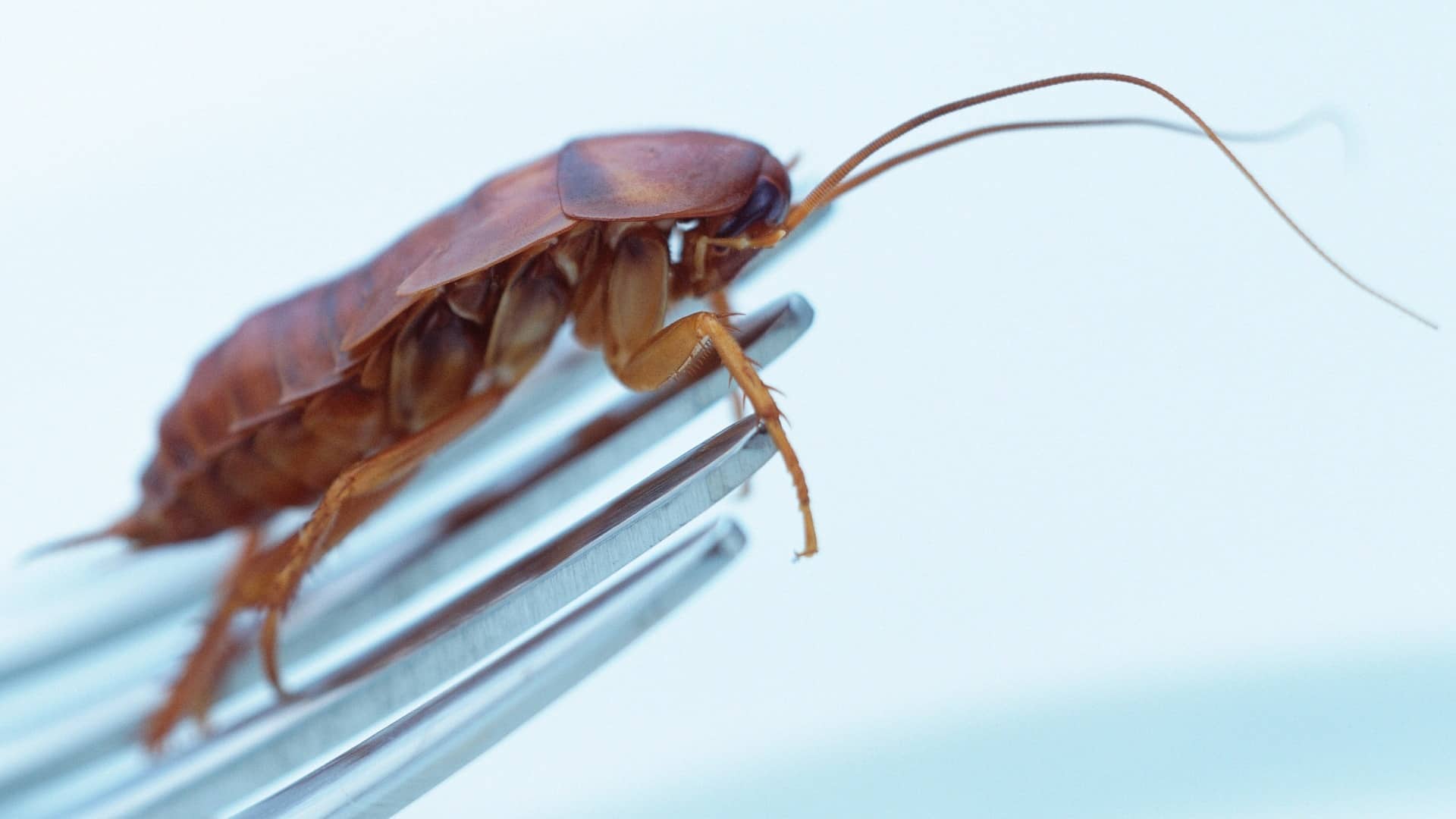 No one prepares you for the scenario where you have roaches in the house. To begin with, you and your family are susceptible to diseases caused by contamination and allergies. And that’s not all, even the fact that you may use roach killers to eliminate them still puts you at risk because your food might get contaminated in the process, not forgetting your pets that may come into contact with the pesticides.

It’s the fact these roaches in the house can adapt to any situation that keeps them alive for so long, despite your efforts to get rid of them. They can live by eating the food your house and worse still, can survive on dead matter.

By crawling around your home, they defecate on your food, leave behind dead skin and hair which ultimately contaminates your food. This is why it’s so important to always keep your food covered to rule out such instances. These insects harbor bacteria, including salmonella that causes typhoid. Worst case scenario is food poisoning, which is never a walk in the park, especially for young children.

SURE SIGNS THAT YOU HAVE A ROACH INFESTATION

Wondering if you might just have a roach infestation in your home, but you have no way of ascertaining this. Sometimes the signs are as clear as day, but more often than not, we may not always know what to look out for signs roach infestation
in today’s post, and we are going to give you five sure signs that will tell you with certainty that there are roaches in your home. In case you come across any of the signs below, you will know that it’s about time you started on a roach elimination plan.

ROACHES CRAWLING ABOUT DURING THE DAY

Cockroaches are nocturnal insects in nature, which only means they mostly come out at night. This is basically to look for food and water, which they need for survival. But when you start seeing some scuttling around during the day, which is such a rare sight, this is one sure sign of a heavy infestation in your home.
Roaches out in the daylight only mean that they are too many, such that some have to be pushed out of the nests. This indicates such a serious roach problem, and we recommend dealing with it immediately

The only way to best describe a roach smell is either oily or musky. The minute you start getting such an odor around you, you can be sure that there is a very heavy infestation of these disgusting creatures right in your house or car.
An odor signifies a much bigger roach problem which is best dealt with using very effective remedies such as gel baits or boric acid; those that will kill entire colonies.

If you had an inkling of the presence of roaches in your house, the first step you take is to ascertain their existence. Using glue traps at night, which is when they are most active, will not only help you with that, but the traps will also help you identify the species, which is vital when it comes to choosing the right killer remedy.
The presence of dead roaches on a trap tells you all you need to know and the next step you take is getting the best roach killer there is to eliminate the remaining ones.

Another sign of an infestation is the sight of ground coffee or black pepper looking droppings around your house. This is mostly from smaller roaches as the adult ones will leave the larger fecal matter.To be sure that these droppings are from cockroaches, how about leaving out some traps to catch a few on the spot?
Keep in mind that more fecal droppings only means that there is a higher infestation. The areas with more droppings have a higher traffic of roaches and it’s such areas that you should first focus on during the elimination.

Ootheca is a scientific term for egg casings, which are produced by cockroaches, to hold and protect their eggs until they are hatched. You can easily identify these casings, from their round shape, elongated lengths, and brownish color.

The sight of either unhatched eggs or just the casings is a clear indication of an infestation. In this case, you should approach the elimination differently, seeking to kill both the adult roaches and also stop the eggs from hatching.

Impact of Presence of Roches in House

If you have asthmatic people in your home, then roaches are the last insects you want crawling around. They have allergens that cause severe complications and even asthma attacks when inhaled. The allergens might also cause other reactions such as itching and rashes all over your body. You should be cautious especially if you have kids, because they are mostly affected by these allergens. You might start to notice constant wheezing which translates to more trips to the hospital, which you had not even planned for.

Did you know that these roaches can also invade your body and enter your nose and ears? If you have kids, and your home is heavily infested, this should be a major point of concern. Additionally, there is a specific species that also causes wounds by nibbling on your hands and nails.

Having roaches in the house is not an ideal situation for anyone. But you are not alone, and there are measures you can take up to ensure they are eliminated. Purchasing an effective roach killer is only the first step. You have to enhance this effectiveness by always keeping your house clean, especially behind sinks and appliances and not leaving food uncovered to reduce the risks of contamination.

Keep in mind that seeing a roach in the house does not necessarily mean that you have poor housekeeping skills, contrary to popular belief. These insects will build nests anywhere as long as it’s damp and moist.

Work on ensuring that your house is clean, and free of such areas and also seal any crevices that may make for a perfect hiding place for the roaches. Focus on eliminating these roaches to keep you and family safe and free from diseases and unpleasant social situations.