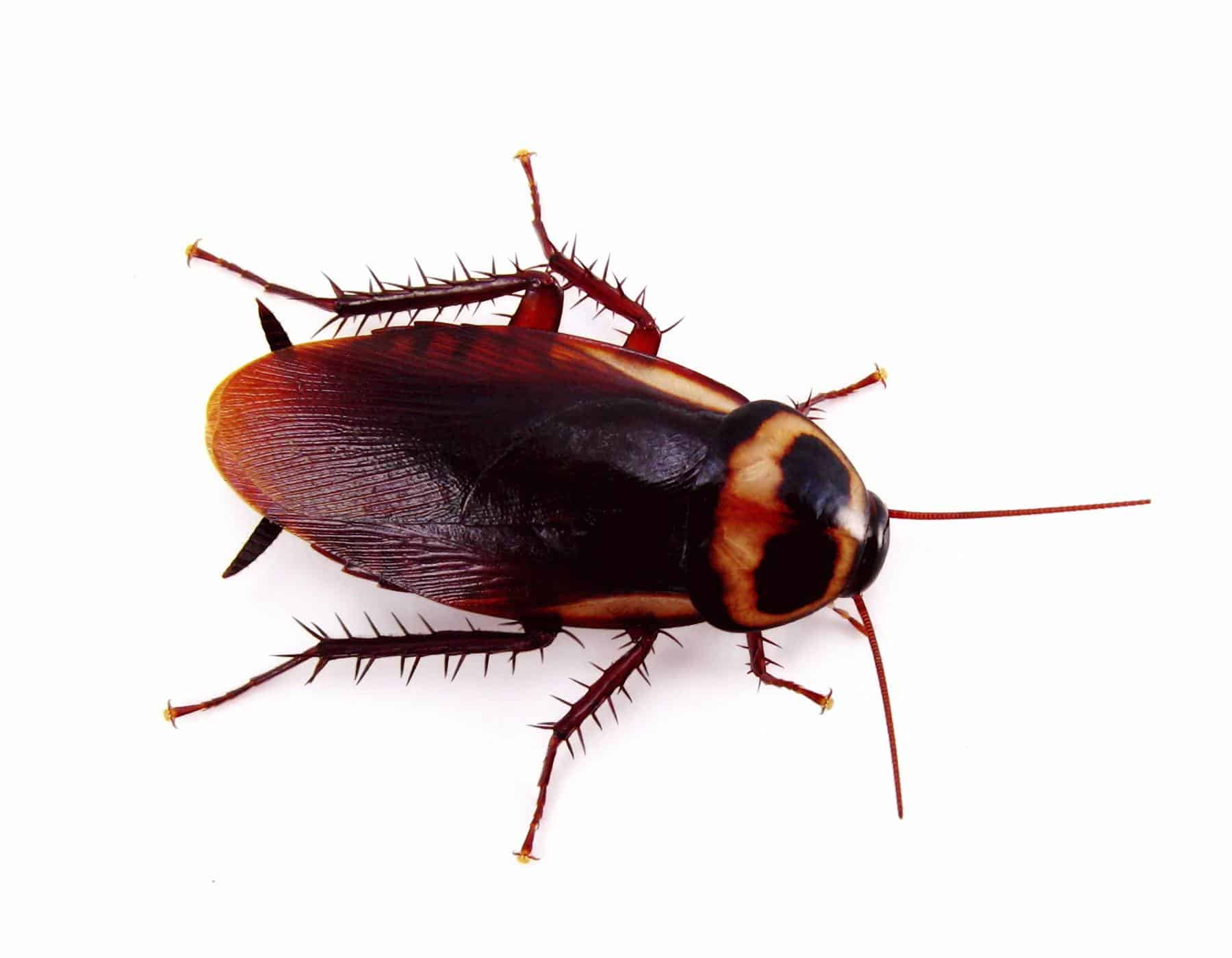 Roaches are probably the most annoying and disgusting creatures alive.Not only because they cause diseases and allergic reactions, but also due to the fact that just seeing them around can leave you with sleepless nights.

Despite being around us for ages, there is so much we do not know about these insects. Today, we will reveal several interesting roach facts that you did not know about.

You are probably scared of roaches, but more so, those that go past 1 inch long. Well, in countries in the Central and South America, roaches such a s the Megaloblattalongipennis measure a little over 3.8 inches, and have about 8 inch wing span, making them the largest roach species.

You might have heard this before, but roaches have the ability to survive on just about anything. Clear away all foods from their reach, they will still live on the water. Even when this is not available, they can survive for as long as 10 days with neither food nor water. These creatures will eat anything, even other insects, to ensure they stay alive, which makes them cannibalists.

Manage to cut their heads off? No problem. Roaches can easily survive for up to 8 days without their heads. Their brain and blood are not responsible for the breathing functions, hence they breathe through their exoskeleton (spiracles) for the remaining period until when they succumb to death. Additionally, they are pretty good swimmers and can stay alive in water for about 30 minutes, and can also hold their breath for over 40 minutes. Holding their breath is said to be a mechanism they use to prevent major loss of water from their bodies.

Another interesting fact that has been overly disputed over the years is that roaches can survive a nuclear bomb. However, recent studies conducted on one of their species, the German species, seems to spell otherwise. When subjected to radiation levels of up to 100,000 rads, none of this crawling creatures were able to survive. But, the fact still remains that these tiny insects can survive far much higher levels of radiation than we can.

Roaches are among the oldest creatures on earth, according to recent studies that claim that these insects evolved about 359 million years ago. This was in the Carboniferous period, which makes them older than dinosaurs.

Their lifespan, however, is not that impressive. For instance, the American cockroach has been known to live for up to one year.

Roaches are generally very fast creatures. Precisely the reason why killing them is so hard. But did you also know that even a roach that’s just one day old can run as fast as its parents? However, at the baby stage, they are yet to develop wings and therefore, they cannot fly.

Their growth span is one to reckon. The German roach, for example, can become an adult in just thirty six days after being born.

Yes, you heard that right. Roaches make a delicacy in some parts of the world, particularly Thailand. But before you start being grossed out, you should know that these edible species are not the same ones you have seen crawling about your house.

These species are bred in special farms and fed a good diet of fruits and vegetables. When fully grown, they are turned into delicious snacks, by deep frying which ensures all bacteria are killed in the process.

Roaches for breakfast, anyone?

Despite the fact that they are over 4600 roach species, only about 30 species are associated with being around human habitats. And that’s not all. Out of the 30 species, only 4 species are well known as pests. This brings up the question of the whereabouts of all the other species.

You would be surprised at how very few people know that roaches can actually transmit diseases and allergies. These are very dirty creatures by nature, and they will leave their faecal matter all over your surfaces if they are in your home.

Ultimately, with the contamination, you are at risk of contracting diseases such as dysentery, typhoid, salmonella leprosy, parasitic worms, and cholera. Moreover, they have allergens that might cause allergic reactions and also flare up asthmatic symptoms in people living with asthma.

This is another reason why you will have such a hard time trying to kill them. They can see humans approaching from a mile away because their eyes give them a 360 degree field of view. They will have an almost perfect view of their surroundings. Additionally, their eyes have about 2000 lenses, which gives them a near perfect vision, since they are able to see multiple pictures at once.

Rarely will you see roaches crawling around during the day? And if this is the case in your home, it only means that you have a very high infestation that needs to be dealt with immediately.

Being nocturnal means that they stay in very dark but moist places, and will only come out to play at night. Explains why all their hiding places are behind appliances, under sinks and in between cracks and crevices.

This is also another reason why most will scurry away if you shine a light on them. Almost all roach species, except the wood roach, are not attracted to light.

Have you ever imagined a cockroach being smarter than you? Well, recent studies have shown that despite the fact that roaches have very tiny brains, with less brain cells than humans, they contain about ten times more neurons than our brains.

And that’s not all. They have been known to use their brain cells in a more diverse way than human beings, with some of the tendrils in their neurons acting independently. This ultimately gives them more brain power.

There you have it! The ten most interesting roach facts that will now help you understand these creatures better. They also give you much more insight as to why they always seem to live for so long and getting rid of them is not as easy as it sounds.